A Showcase of Community, Creativity, and Diversity 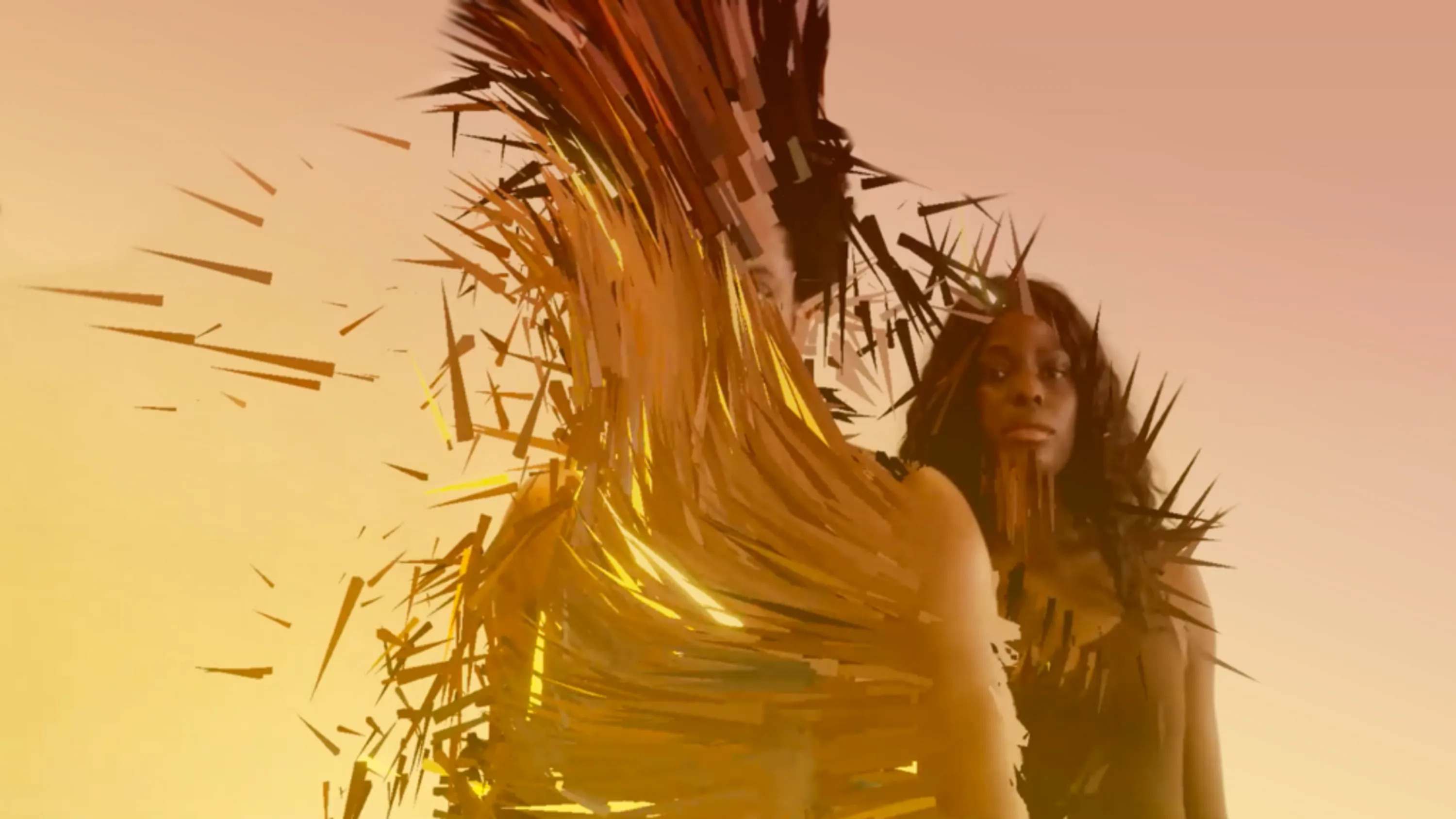 Pictured above: Still from "Out From the Deep: A Meditation for Them Turners" by T. Lang Dance

Downtown Atlanta is alight with creative energy. From public installations and education to performances and films, our burgeoning arts community is poised for its most high-profile year yet. And now, 18 artists and organizations will receive well-deserved funding to advance their work in Downtown Atlanta, contributing to the overall vibrancy and culture of our city center while fortifying its reputation as an international influence in the arts.

This week, Arts & Entertainment Atlanta awarded $150,000 in grants to a diverse spectrum of creative talent working within the Downtown community. The 18 artists and organizations that will receive funding to support their projects are:

A&E Atlanta is a neighborhood activation and economic development project for Downtown Atlanta. Now in its third year of grant funding, the program fuses outdoor media, art, and advertising to present cultural and public space programming. The initiative is managed by the Atlanta Downtown Improvement District (ADID) and is self-funded through revenue-sharing agreements with media companies within the district, which includes Orange Barrel Media and BIG Outdoor.

“A&E Atlanta’s grant funding has increased yearly, giving us a greater opportunity to showcase the local creative community and their work in downtown Atlanta,” said Fredalyn M. Frasier, ADID’s Project Director of Planning and Urban Design, who oversees the initiative and its grants. “This year’s submissions were impressive, and it made the review process very competitive. We’re excited to announce these eighteen grantees and look forward to experiencing their creations.” 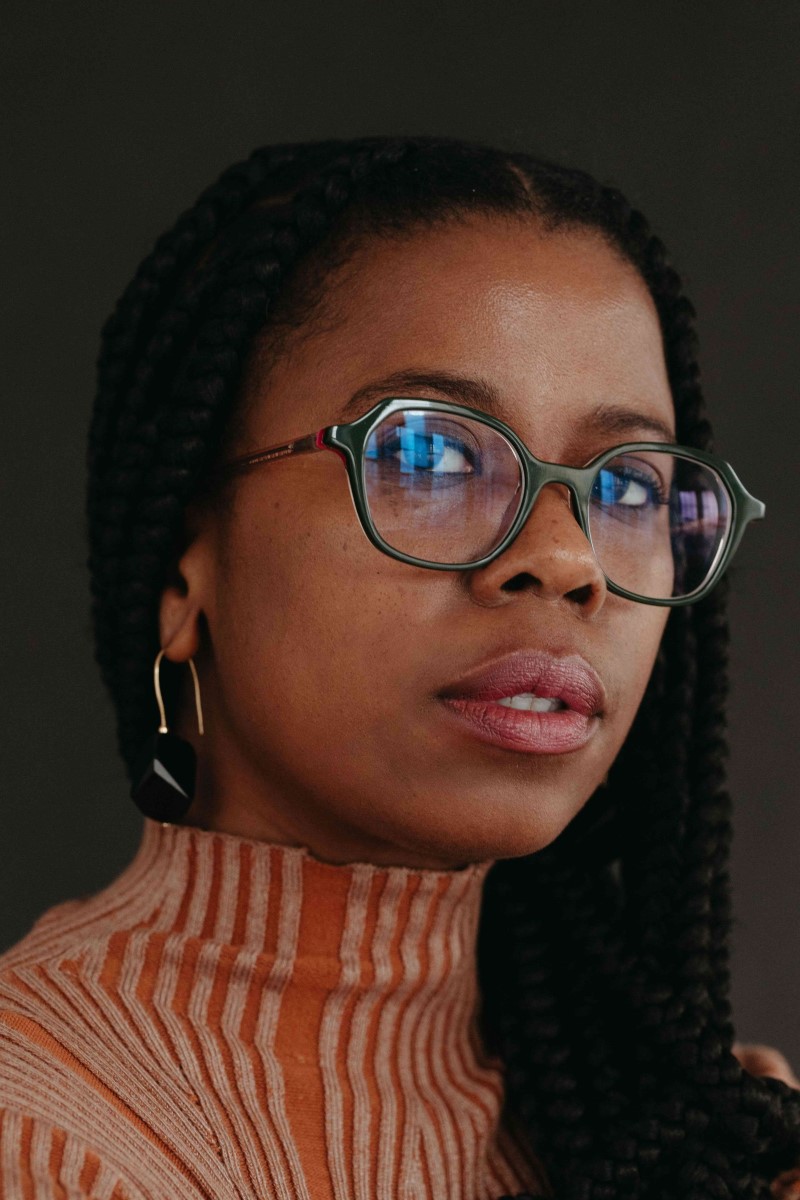 For proof of A&E Atlanta’s impact on the arts community, look no further than Ebony Blanding. Ebony is a writer/director from Atlanta who received an A&E Atlanta grant in 2021. She then wrote and produced her film Jordan, which premiered at the Rialto Center for the Arts in September 2022.

“Funding from A&E Atlanta made me feel like making Jordan was possible,” Ebony said. “The grant and overall support have been the largest and most supportive opportunity I’ve had as a working artist. It allowed me to stretch my talents and imagination. To not have to create from a place of scarcity is affirming. Every artist deserves that.”

Ebony’s work tells stories about Black girls and women coming of age on their own terms. Drawing from her Southern roots, she creates original interpretations of gothic tales, Black folklore, and Afrofuturism and explores the nuances of Black womanhood and spirituality through a fantastical lens. Ebony calls Jordan her love letter to Black girl adventurers of all ages and said premiering it Downtown was a major milestone in her career.

“I felt so proud having a free screening in my hometown that the community and film lovers could enjoy courtesy of A&E Atlanta,” Ebony said. “Accessible art is a defining aspect of the Atlanta community and my art practice. At the screening, I met new folks who spoke life into me after seeing the film, affirming that my work is not in vain. I saw family and friends whom I have not been able to see due to the pandemic. It really made me feel loved on.”
By empowering artists like Ebony to create and share their work, A&E Atlanta is reaffirming Downtown Atlanta’s status as a hotbed of creativity on the verge of reaching its boiling point. What will set it off?

Ebony has the answer: “We’re an ecosystem that needs each other.”

Wholeheartedly supporting the arts in our city is the key to fostering a future that celebrates community and new representations of the human experience. A&E Atlanta’s programming does just that, all in a way that is unique to this place, right here. Because, as we all know, there ain’t no place like Atlanta.