Downtown has more than 35 million square feet of buildings participating in the Atlanta BBC, more than any other business district within the City of Atlanta. 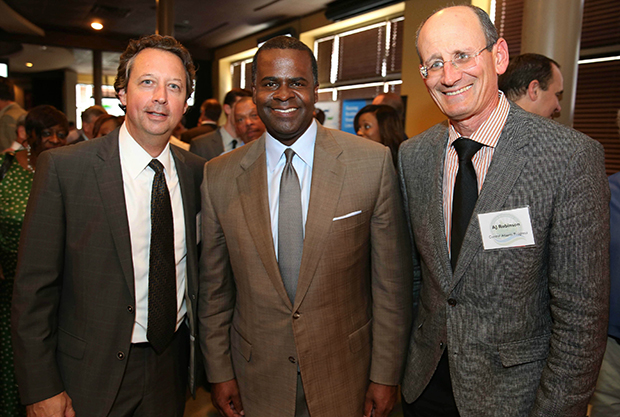 The Atlanta Better Buildings Challenge is a nation-leading public/private initiative. Led by the City of Atlanta Mayor’s Office of Sustainability and managed locally by Central Atlanta Progress, the goal of the Atlanta BBC is to reduce energy and water consumption by at least 20 percent in participating buildings across Atlanta by 2020.

“Atlanta BBC is a great demonstration of what can be accomplished when businesses and government unite around a single goal,” said Atlanta Mayor Kasim Reed.