With Opening Act - Lamont Landers Band Spirit of the Blues and Southern Soul Mavis Staples is the kind of once-in-a-generation artist whose impact on music and culture would be difficult to overstate. She’s both a Blues and Rock and Roll Hall of Famer; a civil rights icon; a six-time GRAMMY Award winner; a chart-topping soul, gospel and R&B pioneer; a National Arts Awards Lifetime Achievement recipient and a Kennedy Center honoree. She marched with Dr. Martin Luther King Jr, performed at John F. Kennedy’s inauguration and sang in Barack Obama’s White House. Over the past few decades alone, she’s collaborated with everyone from Prince and Bob Dylan After seven decades of performing, she continues to garner new fans on tours with Chris Stapleton and Bonnie Raitt. Alabama native, Lamont Landers grew up absorbing the soulful sounds of the south that surrounded him. He went viral on YouTube at age 22 with his performance of Ray Charles’ “Hit the Road Jack.” His four-piece outfit, The Lamont Landers Band has since become a staple in college towns and performs across the southeast. 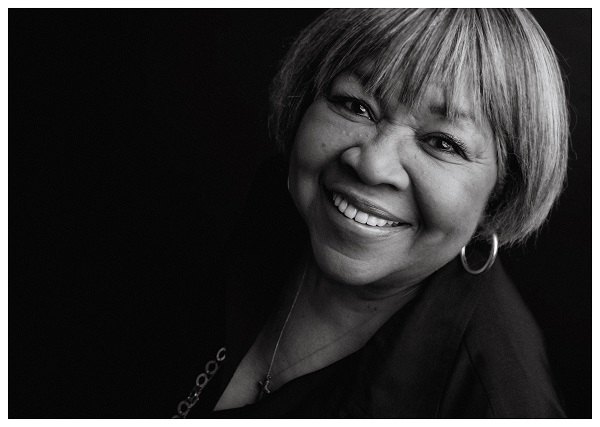