Back for its third iteration, PRISM: Winter Lights is a 2-month art exhibition curated by Dashboard displaying light-based works by national and local artists. This year, PRISM has expanded to a second Downtown location and will have artwork installed at Peachtree Center (225 Peachtree St) in addition to Woodruff Park (91 Peachtree St). These free and public art experiences will be displayed from December 4, 2021 through January 31, 2022.

Join us for an opening night event at Woodruff Park on December 4th from 6:00 p.m. to 9:00 p.m. featuring live performances. Food and drinks will be available for purchase. Artwork will be located in the north end of the park, near the International Peace Fountain. Click here for directions to the park.

Artwork at Peachtree Center by:
InKyoung Chun, located in The Plaza

PRISM: Winter Lights is made possible through the generosity of Mailchimp and Georgia Pacific. Additional support has been provided by the Atlanta Downtown Improvement District, Arts & Entertainment Atlanta, the City of Atlanta Department of Parks and Recreation, and Peachtree Center.

Dan Lam
Vietnamese-American sculptor, Dan Lam, uses non-traditional materials to create drippy blob-like colorful sculptures that hang and droop as if in motion. Dan’s work plays with the emotions of desire and disgust and can live in traditional gallery settings or public spaces. Her project would include a large scale site specific public sculpture in Austin or Dallas.

Fabian Williams
Fabian Williams aka Occasional Superstar is an artist born and raised in Fayetteville, NC, now living in Atlanta, GA. Fabian received a BFA from East Carolina University in Illustration. After working for 13 years in the advertising industry with a long list of clients from Nike, Warner Bros to HBO, he decided to move to a purely expressive practice outside of the commercial space where he had the freedom to express more political and socially relevant contemporary themes.

Alice Lovelace
Alice has performed poetry and "autobiographical myths" in venues from New York City to Washington state to Chattanooga, TN and extensively around the southeast region. Writing credits include:Remembering My Birth: New and Collected Poems, Black Coffee, Forever, and This Is for Family (CD). Her work has appeared in High Performance Magazine, Drumvoices, Drumvoices Revue, Catalyst Magazine, The LOVE Anthology, Up Town/On the Town, and the anthology Black Poetry of the 80's From the Deep South. She performs on college campuses such as Emory, The Evergreen State College, Amherst University, Spelman College, Concordia college, Columbia College, Oxford College, Berea College, Florida AMU, and Salem College.

Theresa Davis
In 2002, Theresa joined forces with her mother and brother to form the spoken word performance group MoDaSo (Mother/ Daughter/ Son) and released two music CD's "This is for Family" and "The Uncivil War". She is a member of The Word Diversity Collective/Art Amok and represented Atlanta as a member of the 2006 - 2010 Art Amok Slam Team. In 2009 Theresa was ranked 8th female poet in the world as a finalist in the Women of the World Poetry Slam. In March of 2011, Theresa competed in the Women of the World Poetry Slam in Columbus Ohio. She won.Voted Best of Atlanta Spoken Word by Creative Loafing 2008 and 2009; SOVO "Best of Gay Atlanta Poetry/Spoken Word 2009; Women of the World Poetry Slam Champion 2011; Atlanta Art Amok Slam Team Grand Champion 2011. 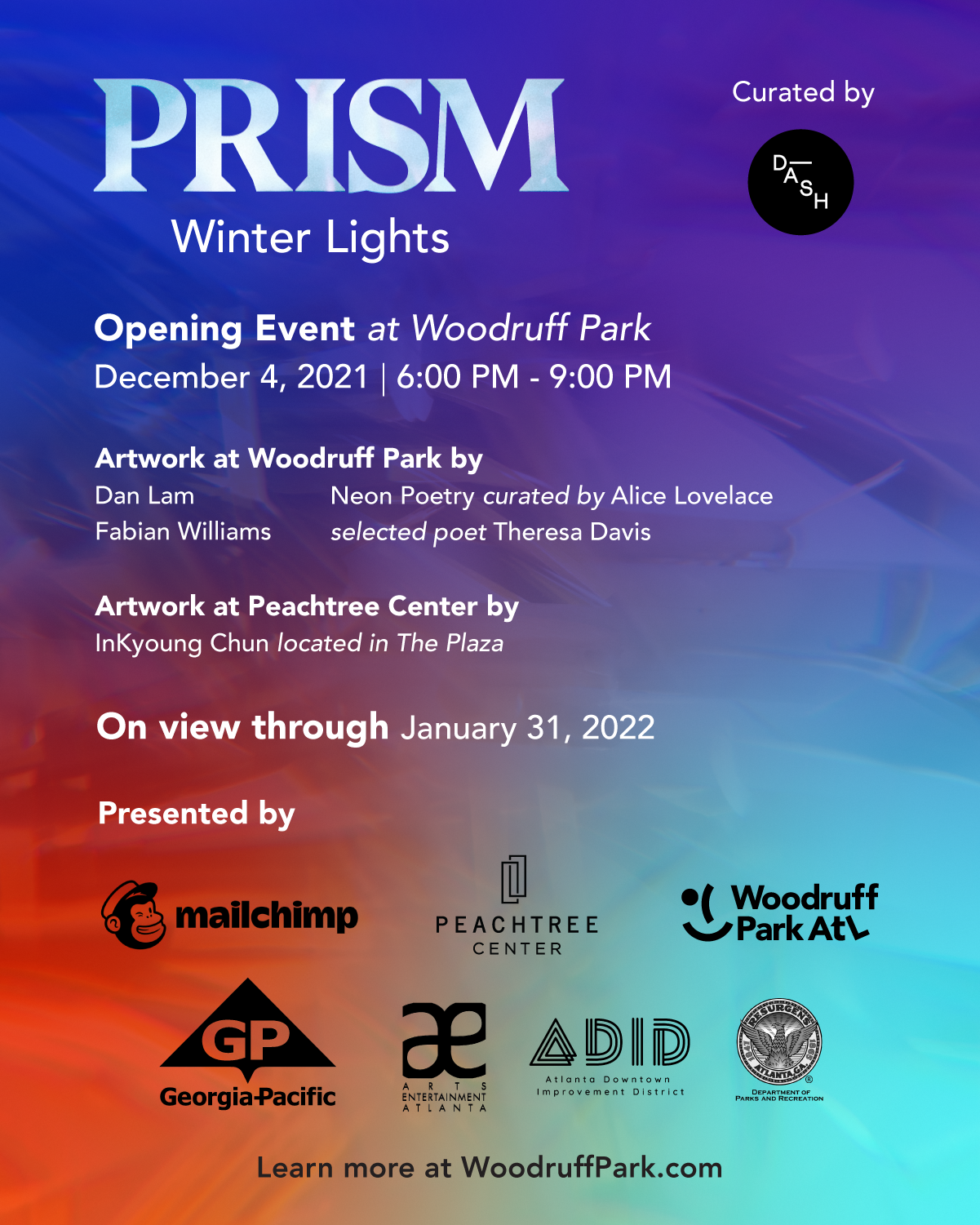