Each year at our Annual Meeting & Awards Celebration, we award leaders and institutions that have had an indelible impact on Downtown Atlanta. Learn more about our 2019 honorees below and celebrate with us on March 12. 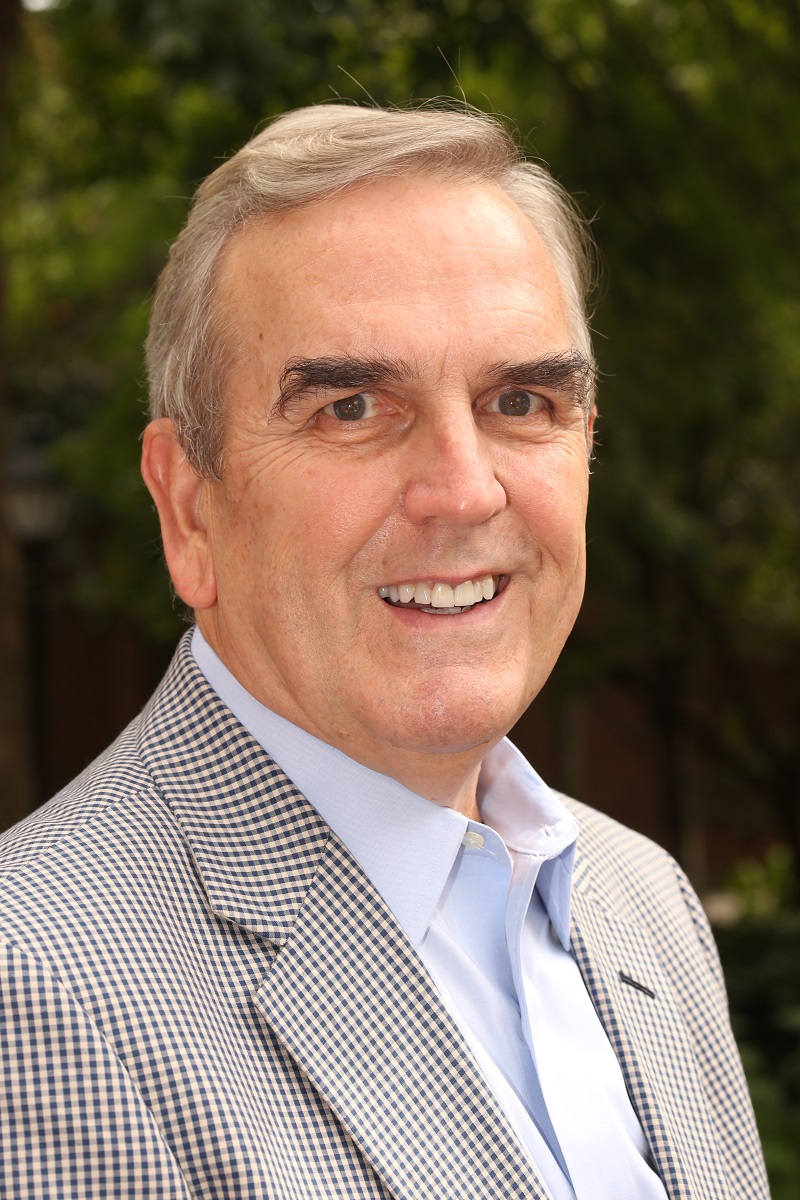 Sam Williams is currently serving as a professor of practice at the Andrew Young School of Policy Studies at Georgia State University. Prior to retiring in 2014, Williams led metro Atlanta’s high-profile business community 17 years as chamber president after leading the downtown Atlanta business community as president of Central Atlanta Progress. He was a partner with Portman Properties, a global architect-development company, and the first staff member for Research Atlanta.  Williams has earned a national reputation for harnessing the power of business leaders to make cities thrive. He has penned a new book, The CEO as Urban Statesman (Mercer University Press, 2014), in which he uses case studies to argue that business leaders can and should contribute to their communities by using their business skills to solve public policy problems. 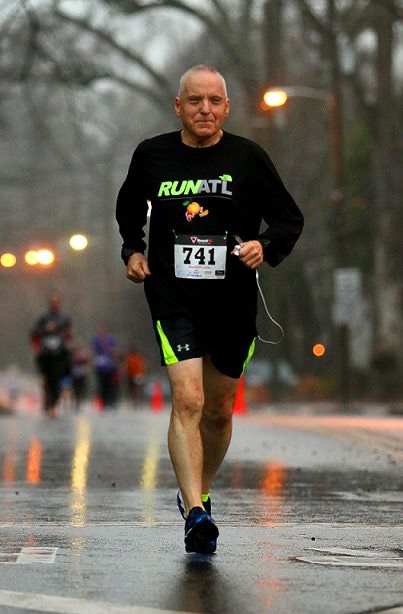 Established in 2003, the Turner Community Leadership award identifies and celebrates Downtown’s “unsung heroes.”  Recipients embody the true meaning of quiet leadership, continually working on the community’s behalf to make Downtown a better place for all by means both large and small. While Turner award winners may not appear on the traditional radars of the corporate and organizations leadership world, their grassroots efforts make them all the more worthy of recognition.

Vince Smith currently is pastor of the Northside Park Baptist Church in Buckhead, having previously pastored churches in Texas, Mississippi, and Alabama. Most recently he served as Executive Director of Atlanta Union Mission and the Gateway Center.

From 1990 to 2016, his work focused on addressing the issue of homelessness both systemically and individually. He was instrumental in opening five centers in Atlanta that addressed the needs of men, women, and children experiencing homelessness. The successful programs he designed are still being used to help men and women, including veterans and adolescents, move from unemployment to employment, from fractured families to healed families, from addiction to wholeness, and ultimately from homelessness to independent living. His daily focus in Atlanta for more than 26 years was “everyone matters; all people have worth and value in the sight of God.” 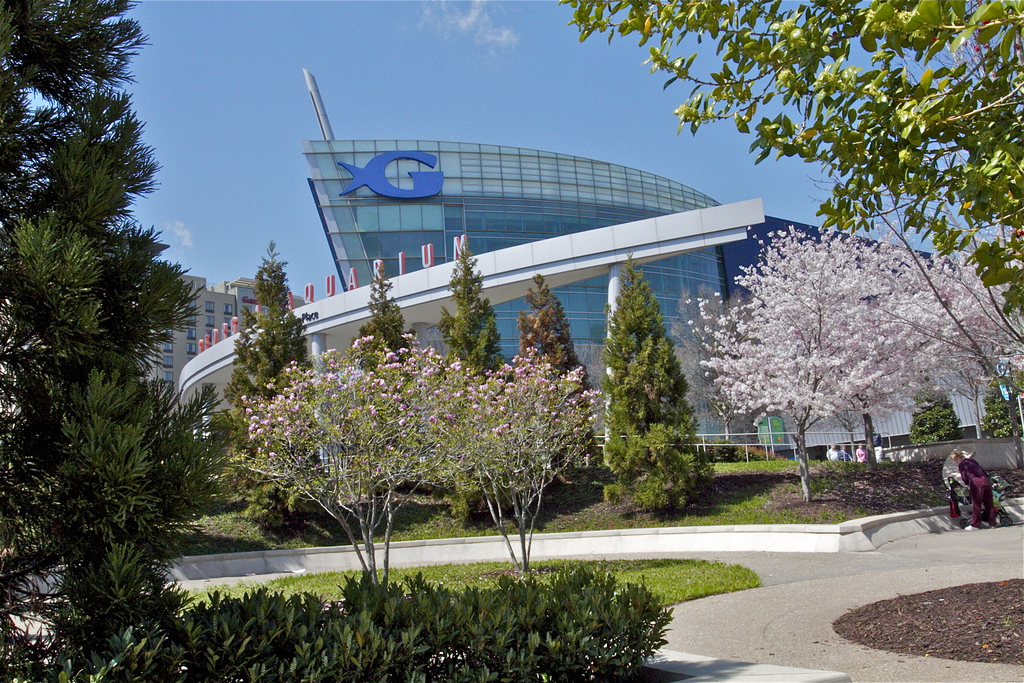 Created in 2008 and renamed in 2016 to honor Bernie Marcus for his contributions to Downtown, this award recognizes an individual, company, or project that has stimulated revitalization efforts that strengthen and advance Downtown at large. Selection criteria include both quantitative and qualitative impacts, from increasing investment dollars to leaving a “positive mark” on the community. This award is given to the people and places we consider to be “game-changing” for Downtown’s development.

Georgia Aquarium anchors the Centennial Park District: the largest collection of tourist attractions in the state.