Each year at our Annual Meeting & Awards Celebration, we award leaders and institutions that have had an indelible impact on Downtown Atlanta. Learn more about our 2020 honorees below and celebrate with us on January 16. 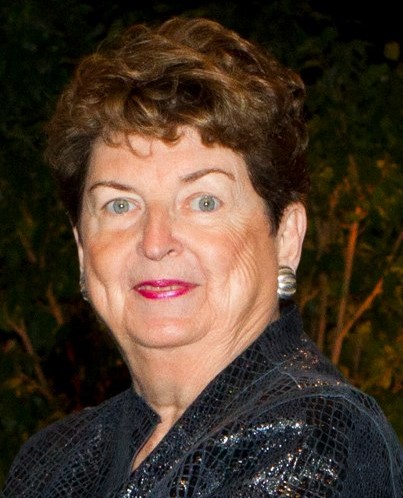 Tally Sweat, wife of Dan Sweat, serves as the Legislature Chairman for The Garden Club of Georgia, was a founding member of Park Pride, and actively participates in the Georgia Water Coalition. Tally is also the President Emerita and Historian of The Olmsted Linear Park Alliance. The Dan Sweat Award will be rededicated in 2020 as the Dan & Tally Sweat Award to honor Tally and her numerous achievements as a community leader, environmental advocate, and for her enduring embodiment of Dan's legacy. 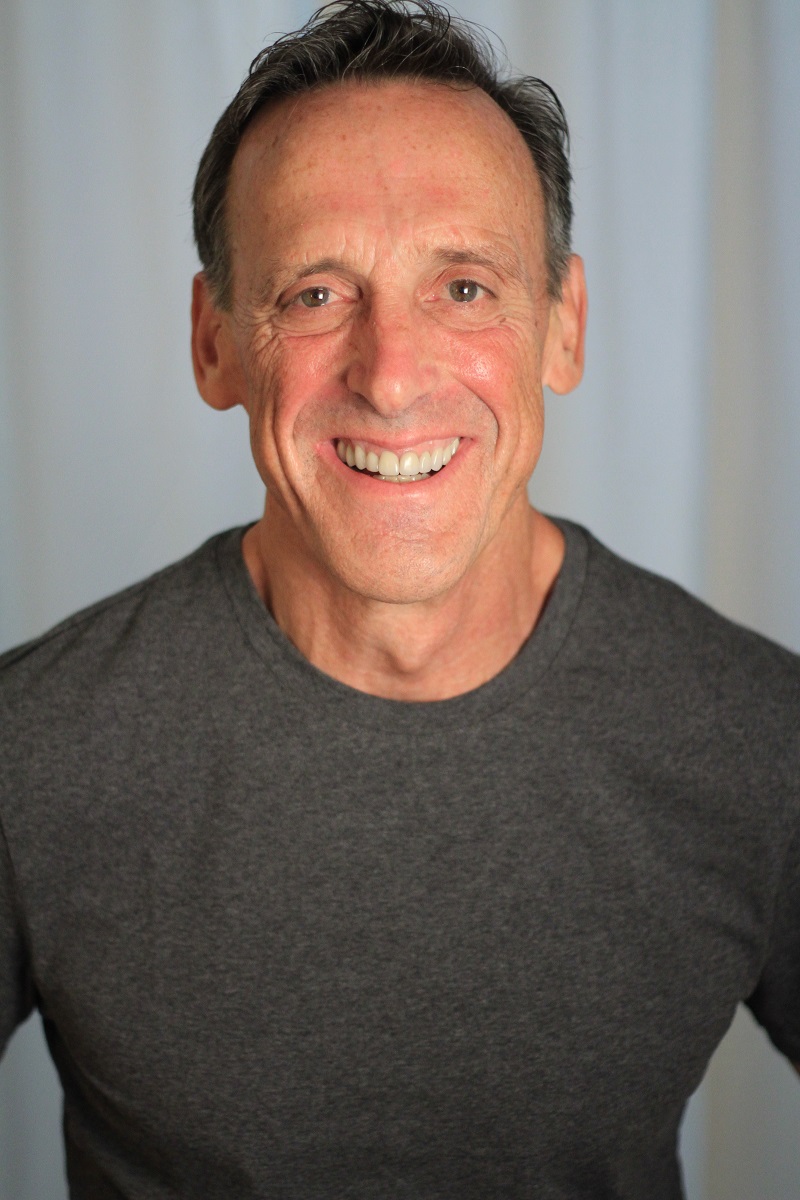 Established in 2003 as the Turner Community Leadership Award, the WarnerMedia Community Leadership Award identifies and celebrates Downtown’s “unsung heroes.”  Recipients embody the true meaning of quiet leadership, continually working on the community’s behalf to make Downtown a better place for all by means both large and small. While award winners may not appear on the traditional radars of the corporate and organizations leadership world, their grassroots efforts make them all the more worthy of recognition.

Tom Key has served as Artistic Director of Theatrical Outfit since 1995, where his drive to tell “Stories That Stir The Soul” in the heart of Downtown Atlanta has developed the company into one of our city’s major performing arts institutions. He has appeared in over a 100 productions from off-Broadway to Los Angeles and has performed his solo dramatization, C.S. Lewis On Stage, across North America. At Theatrical Outfit, he has directed Horton Foote’s Dividing the Estate (ArtsATL “Best Production of the 2013-2014 Season), Godspell (Suzi Nominee), Keeping Watch (Creative Loafing “Best Production of 2005-2006 Season) and Memphis (Suzi Nominee). He is celebrated nationally for creating, starring in, and co-authoring with Russell Treyz and the late Harry Chapin the off-Broadway musical hit, Cotton Patch Gospel.  He has received The Governor’s Award in the Humanities, the Georgia Arts and Entertainment Legacy Award, Two Dramalogue Awards for Outstanding Contribution to the Theater, and two Mayoral proclamations for his service to the city of Atlanta. Key will retire from Theatrical Outfit in 2020. 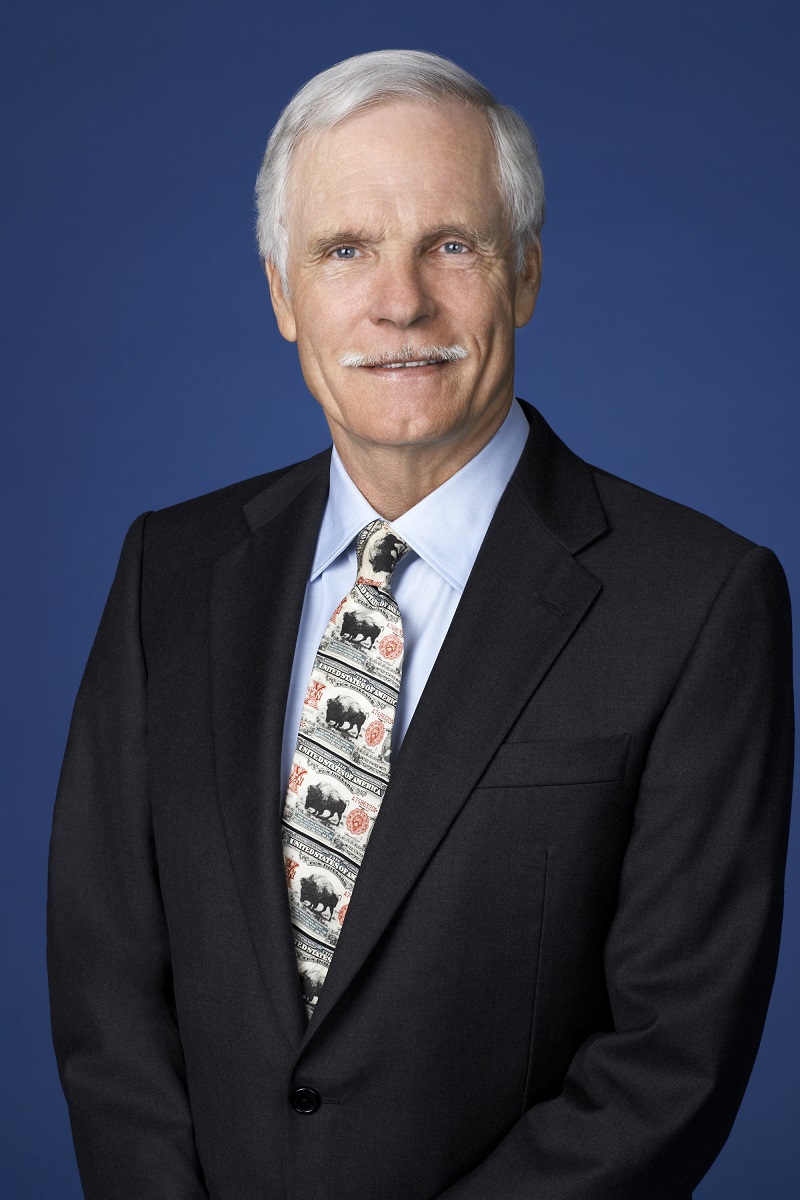 Created in 2008 and renamed in 2016 to honor Bernie Marcus for his contributions to Downtown, this award recognizes an individual, company, or project that has stimulated revitalization efforts that strengthen and advance Downtown at large. Selection criteria include both quantitative and qualitative impacts, from increasing investment dollars to leaving a “positive mark” on the community. This award is given to the people and places we consider to be “game-changing” for Downtown’s development.

Turner is chairman of the United Nations Foundation, co-chairman of the Nuclear Threat Initiative, chairman of the Turner Foundation, and co-founder of Ted's Montana Grill restaurant chain. Out of concern for the well-being of his land and its species, Turner established the Turner Endangered Species Fund in 1997 and, through his Turner Renewable Energy (TRE) company,  has devoted his time and energy toward promoting the use of clean energy sources. Turner is also chairman of Turner Enterprises, Inc. (TEI), a private company with offices in Atlanta, GA and Bozeman, MT, that oversees his business interests, landholdings and investments.