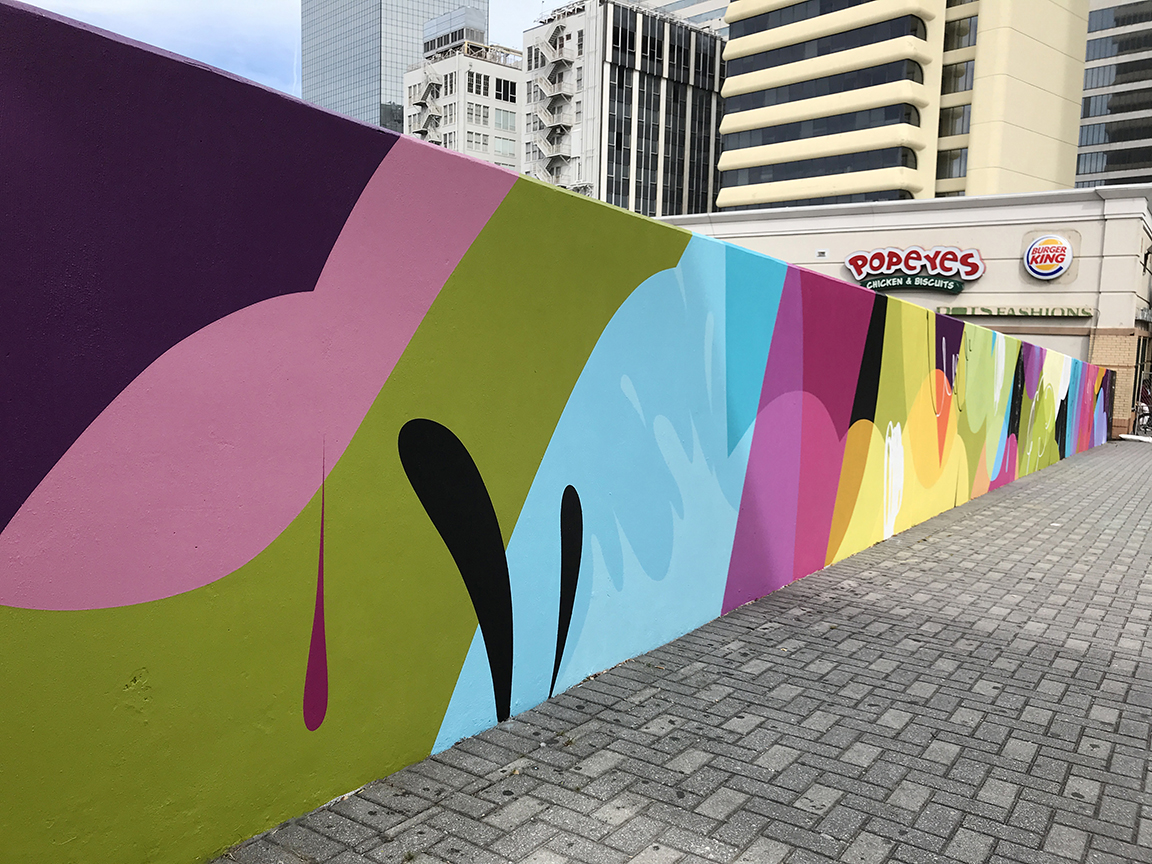 After a comprehensive research and outreach process, results from the station assessments, surveys, and intercept feedback were synthesized to devise five guiding principles to support MARTA’s overall goal of increasing ridership. The majority of the methods focus on near-term, community based improvements, most of which could be completed with a modest schedule and budget.

Thanks to collaborations with key partners, many projects were successfully implemented at Five Points MARTA station in recent years:

For additional project information and details please contact Wesley Brown at wbrown at atlantadowntown.com or 404-658-5983.