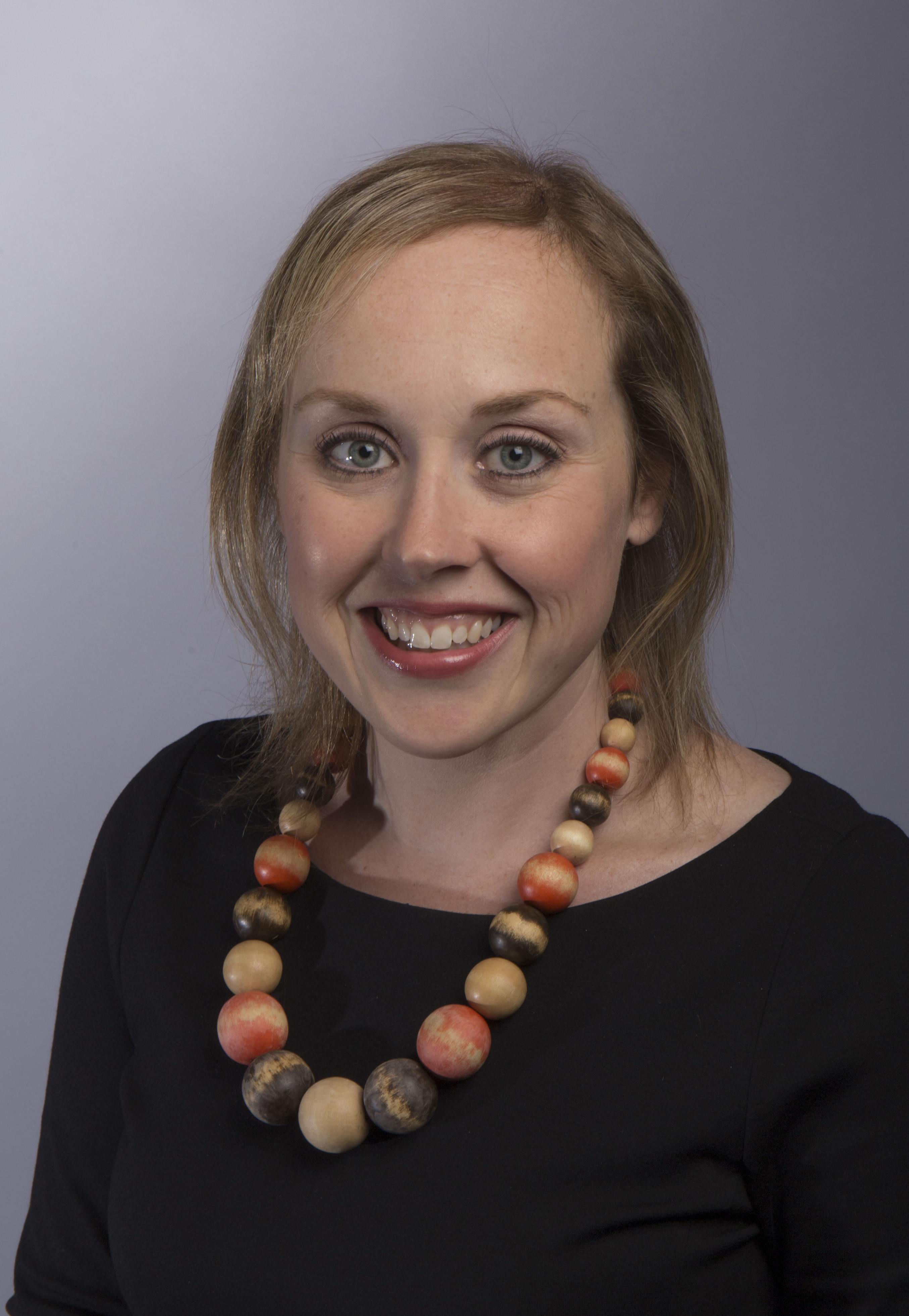 An Enduring Legacy: 80 Years of CAP is an observance of our organization's eight decades of impact, and we'll be taking a look at this impact from a variety of angles. In this Intern Spotlight blog series, we're exploring how CAP helps shape the next generation of civic leaders. We have an illustrious roster of CAP intern alums. This month, meet Ellen Klasson, Managing Director at Terra Search Partners.

Tell us about your internship with CAP. What sorts of projects did you work on?

I was an intern from 2003-2004, and it was an exhilarating year for me. CAP was kicking off the Imagine Downtown planning effort, so I worked closely with the design partner (Urban Collage) to take what we heard from stakeholders to turn it into a vision. Working the check-in desk at the charrettes was incredibly valuable for me as I learned who everyone with some kind of impact in Downtown Atlanta was. My love for Downtown grew immensely during this year as an intern.

How would you describe CAP to someone who has never heard of the organization?

CAP is the organization responsible for the revitalization of Downtown Atlanta.  Downtown is where the city of Atlanta began, so it's the one submarket with historical character. It has long been the underdog of the Atlanta urban submarkets, but in my opinion always has had the most potential as it is truly the core of the region.

How did your internship experience with CAP prepare you for later professional endeavors?

Most specifically, my internship at CAP prepared me for coming back to the organization 2 years later as a Project Manager and Vice President of Economic Development.  Those 6 total years at CAP were some of the best I've had in my career. It became a lot of my identity outside of work. People started calling me "ATL-en" as I was known for being a huge advocate of Downtown and continue to argue with anyone who spoke disparagingly about the area. Otherwise, my internship experience helped me get comfortable talking to leaders in the real estate community, which has been key as I led leadership initiatives at ULI and now am an executive recruiter in the real estate industry.

What would you say is or will be CAP’s legacy? Do certain projects come to mind?

A.J. will be a huge part of CAP's legacy, as he's the longest-serving President and has done so much for the organization. Otherwise, CAP has been so instrumental in the development around Centennial Olympic Park, the Center for Civil & Human Rights, the Streetcar, and hopefully Underground Atlanta.

What do you hope to see CAP do in the future?

Keep doing what you're doing! I'd love to see Downtown become more of both an office and residential destination.