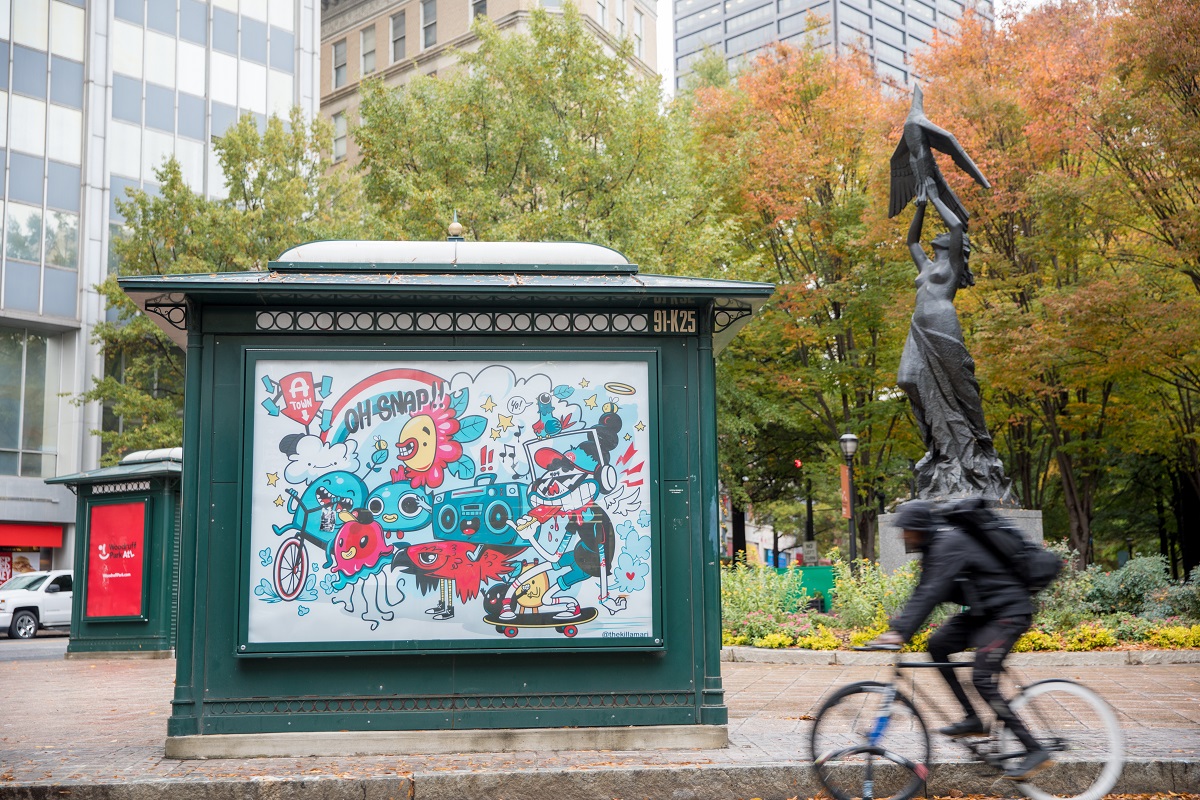 Fall has officially arrived in Downtown Atlanta, which means it’s time for cooler temperatures and the return of the Biketober – The Atlanta Bike Challenge. Biketober is a fun and free competition to encourage metro Atlantans to experience the joys and benefits of riding a bike.

To give you some inspiration to get pedaling, we rounded up the top five ways to enjoy Downtown on two wheels during Biketober.

Even if you cannot make it Downtown, there are still plenty of reasons to participate in Biketober! Biking can improve your health, boost your wellbeing, save you money, and keep you connected to coworkers, friends, and family. Plus, there are fantastic prizes up for grabs, including an Edison Electric Bike.

So whether you visit us Downtown or just take a spin around the block, we hope you’ll join us in celebrating Biketober.